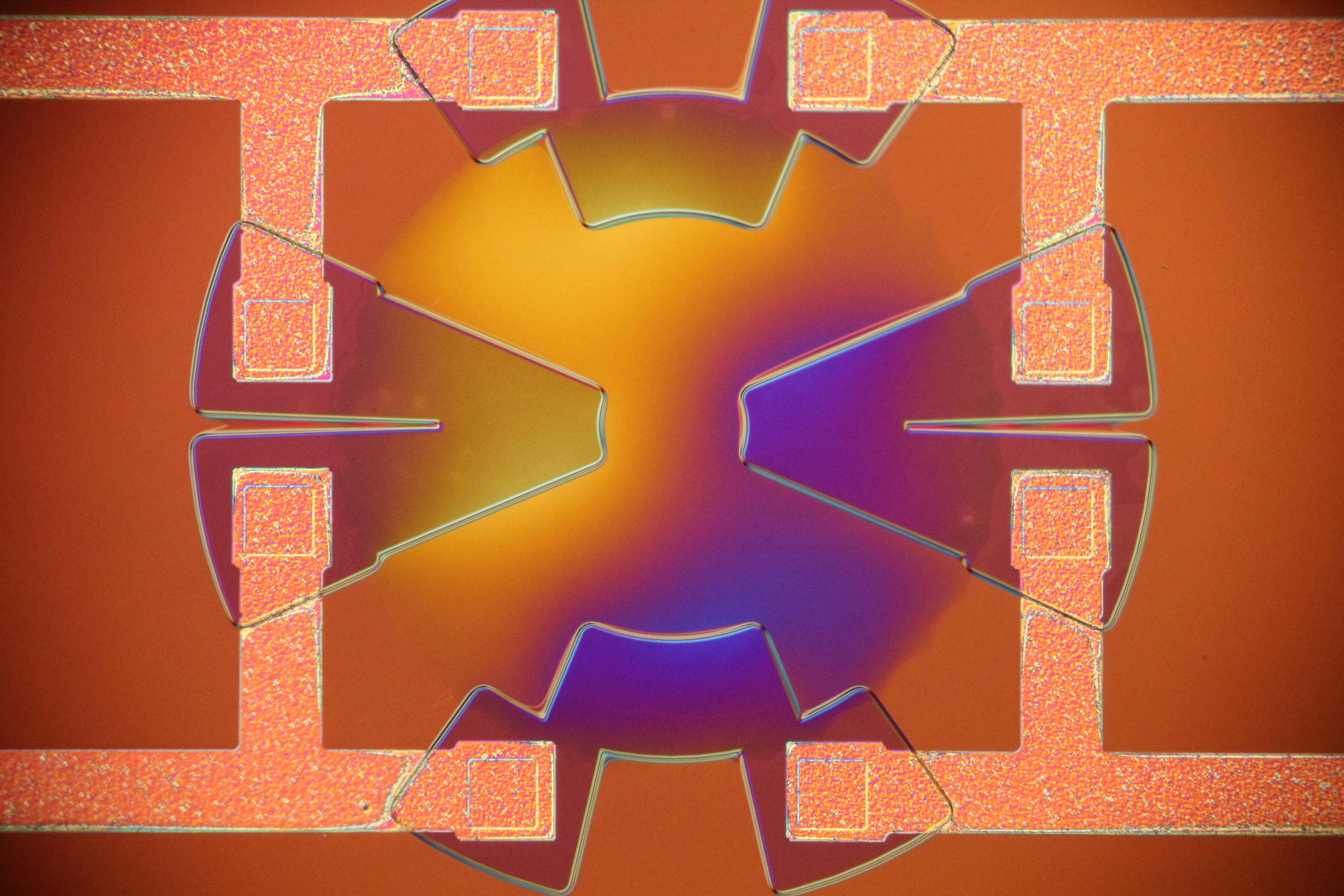 Increases in air traffic and tighter restrictions on noise pollution in and around airports have motivated research to reduce the aeroacoustic noise generated by aircraft.  Aeroacoustic testing with microphone arrays is used to identify and help design acoustic treatments on new and existing aircraft in order to reduce the noise signature of the aircraft.  The performance of a microphone array is a function of the number of microphones used, which is traditionally limited by the cost of each sensor.  Piezoresistive MEMS microphones take advantage of batch fabrication wafer processing to reduce sensor cost and achieve higher sensor packing densities in aeroacoustic arrays.  Thus, an increase in performance can be achieved for an equivalent, or possibly reduced, cost.