This week, the speakers for the IMG Seminar are:

Ultra-precision Finishing using Magnetic Field-Assisted Finishing. This seminar describes the importance of ultra-precision surface finishing of optical components and the advantages and disadvantages of the technologies currently used to polish the components. To overcome current limitations, an advanced manufacturing technology called Magnetic-field Assisted Finishing (MAF) has been developed. This seminar introduces the MAF principle and presents some examples of sub-nanometer-scale surface finishing of fused silica optics and transparent polycrystalline laser ceramics for high-power laser applications.

Combination of Ganglioside 2 and 3 as an Immunoaffinity Target for Circulating Osteosarcoma Cell Detection. Osteosarcoma is a type of bone cancer with a high mortality rate that is partially attributed to poor detection of metastasis and recurrence. Detection of circulating tumor cells (CTCs) using microfluidic devices has been shown to correlate to the presence of metastasis and treatment prognosis in various epithelial cancers, but has not been accomplished in most sarcomas including osteosarcoma (OS). To date there is no known marker for OS CTC detection. This project aims to determine and validate a cell surface marker for OS CTC detection. 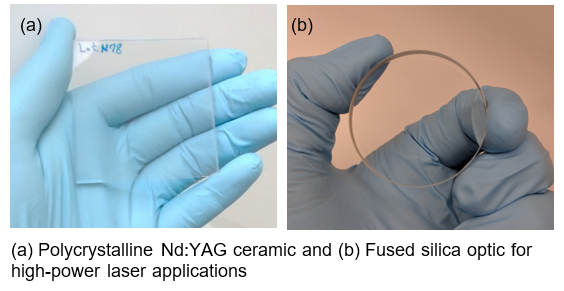 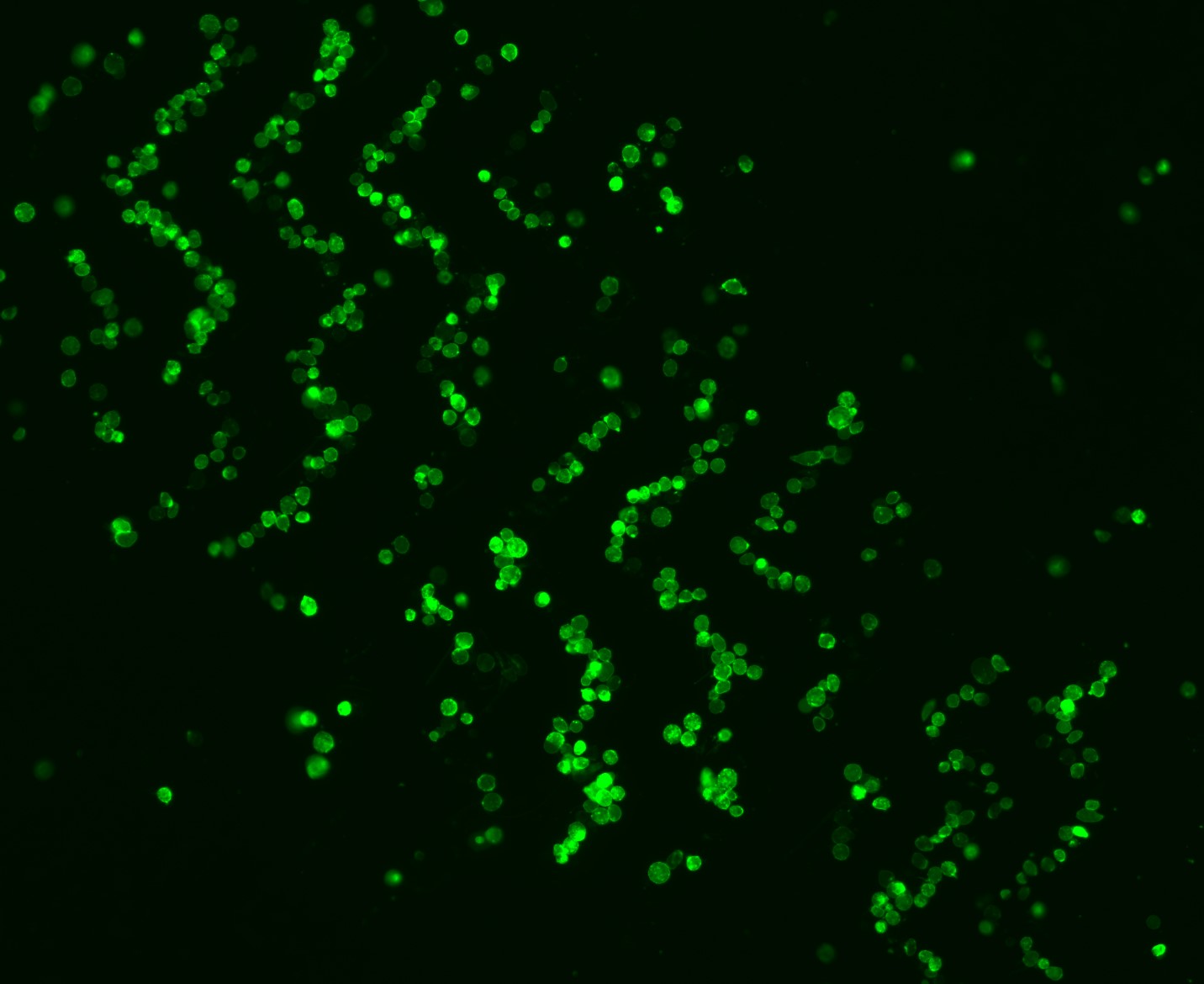